Amazon Web Services (AWS) today joined its rivals in releasing a blockchain service, half a year after its CEO cited a lack of “practical use cases” for the technology.

Basing its blockchain-as-a-service (BaaS) on Ethereum and Hyperledger Fabric networks, AWS wants to give developers the tools they need to develop their own blockchain apps.

AWS’s Blockchain Templates allows users to quickly launch either a public or private Ethereum network, or a private Hyperledger Fabric network, with the templates creating and configuring all the AWS resources needed based on the cloud giant’s pay-as-you-go pricing structure.

AWS’s push into the blockchain market sees it follow in the footsteps of rivals including IBM, Microsoft, Oracle and SAP, which have all deployed versions of this technology. 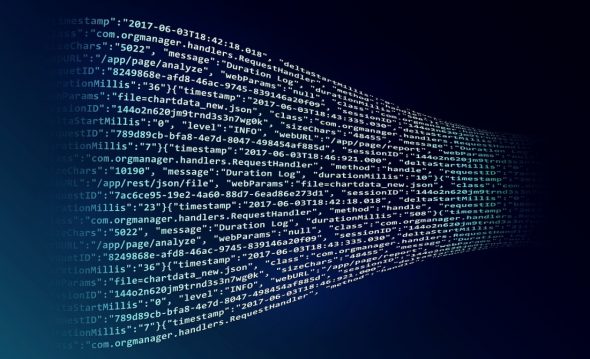