Amazon Web Services is now a $5B business

Amazon Web Services generated $5.16 billion in revenue last year. The revenue figure is up 49 percent year over year. It’s a sizable chunk of the overall quarterly revenue of $22.7 billion for tech giant Amazon.com, of which AWS(Amazon Web Service) is a subsidiary. 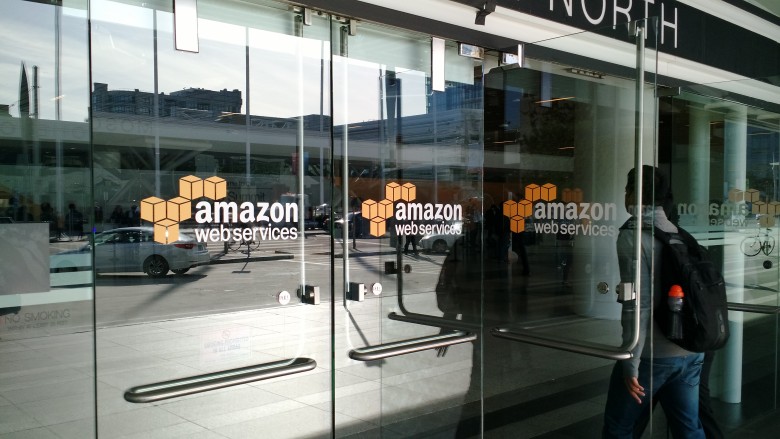 The AWS business leads the cloud infrastructure market, ahead of Google, Microsoft, IBM, VMware, and many other providers. Amazon released the first AWS products, the EC2 computing service — offering virtual slices of physical servers in Amazon data centers — and the S3 object storage service, in 2006. Amazon said it had $6.9 billion in assets tied up in AWS at the end of 2014. The Amazon stock prices went up for 6% shortly after the announcement.

Developers can now reuse their Web code, Windows desktop applications (.NET code), Android apps (Java and C++), and iOS apps (Objective C), as ways to get apps into the Windows Store. his support will be available via four new SDKs, which will let developers use an existing code base to integrate with the Universal Windows Platform, and then distribute their new app through the Windows Store. This means that developers who have been building Windows desktop applications for years will be able to get additional exposure on Windows 10, which is good news. If you already build for Android and iOS, you can now port your apps and games to Windows.
You can read more at VentureBeat.

Amazon pays $20M-$50M for ClusterK, the startup that can run apps on AWS at 10% of the regular price

Amazon has acquired ClusterK, with an eye toward integrating the startup’s technology into Amazon’s EC2 Spot Instances. ClusterK devised a clever way to rely on Spot Instances — which let you name your price for slices of servers in Amazon Web Services (AWS) — to run applications for 1/10 of the cost of using Amazon’s far more popular on-demand instances. ClusterK isn’t a competitor to Amazon. It’s just helping customers use a cheaper AWS product in place of a more expensive one. The deal suggests that Amazon is looking to do more with Spot Instances in the months and years to come. The ClusterK team will relocate and work at Amazon headquarters in Seattle.

CDNetworks, the provider of Content Delivery Networks and the only multinational CDN with local expertise and network infrastructure in mainland China, announced that addition of an Italian version of its corporate website to ensure clearer and better communication with its Italian customers. CDNetworks was working and accelerating content delivery for multiple Italian manufacturers and retailers and the new website would ensure better communication with these. This generally means better user experience and content betterment for it’s Italian customers. “Made in Italy” is well-recognized across the world and should only better CDNetworks position around the globe.

The new Application Insights component of Visual Studio Online, available in public preview now with pricing beginning in June, can provide developers with information on the performance of iOS and Android apps, thanks to technology Microsoft picked up through its acquisition of HockeyApp.
Full story at OmniFeed.