Unknown attackers have begun using a sophisticated, new banking Trojan, dubbed CamuBot, to steal money from the business customers of several major banks in Brazil, a country sometimes used as a testing ground for financial malware that is about to be launched globally.

IBM X-Force security researchers, who have been tracking the threat, this week described the CamuBot campaign as a combination of highly targeted social engineering with malware-assisted account and device takeover. The malware operators have been getting victims to download CamuBot on their systems by disguising it as a required security module — complete with logos and brand imaging — from their banks.

Troublingly, CamuBot has functionality that suggests it has the ability to hijack device driver controls for fingerprint readers, USB keys, and other third-party security peripherals that banks often use as an additional mechanism for authenticating users.

The attackers have typically targeted individuals who are the most likely owners of their organizations’ bank account credentials. They identify themselves as bank employees and ask the victim to browse to a location for checking whether his company’s bank security module is up to date. The validity check always comes up negative, and the targeted individual is then tricked into downloading an “updated” version of the module.

If the victim downloads the module, a fake application appears in the foreground while CamuBot is silently installed in the background and establishes a connection with its command-and-control server. The victim is then redirected to what appears to be his bank’s online portal, where he is prompted to enter his login credentials, which are promptly captured by the attackers. 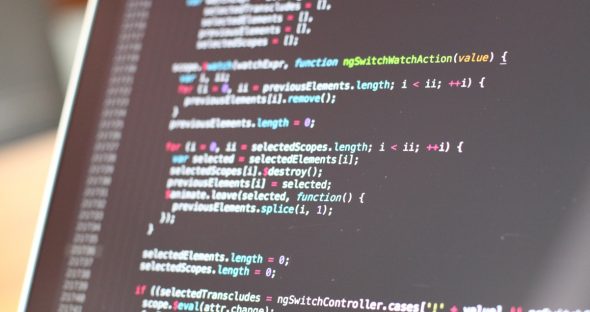