Akamai’s state of the Internet

During the fourth quarter of 2013. Akamai observed attack traffic originating from 188 unique regions, up three from the third quarter. China remained squarely in first place, responsible for 43% of observed attacks, more than double the percentage seen in the US. The Asia Pacific region holds 56% of observed attacks and continues to traffic more attacks than any other region. Akamai combats these attacks by serving the traffic for the customer while the analysis is being performed, and creating specific Web Application Firewall (WAF) rules or implementing other protections such as blocking sprecific regions IP adress ranges as necessary.

In total, 177 organisations faced repeated attacks in 2013. Nearly half of them, 85 only suffered a second attack, but 69 faced three-to-five attacks each, 10 faced six-to-ten attacks, 12 dealt between 11 and 20 attacks throught the year. and one organisation was attackd nearly every other day throught the entire year.

It’s clear from the top-level domains of the sites that the attackers were not only interested in .com Web sites, but also targeted government and military Web properties.

As far as the Asian region goes, Japan, Hong Kong and South Korea continue to have the highest connection speeds, with Korea having having an average connection speed of 20 Mbps. Looking at year-over-year changes, all of the surveyed countries/regions experienced growth above 10%.

The highest ranking connection speed country in Europe is Netherlands, with 12.4 Mbps, followed by Switzerland and the Czech Republic. In November, Swisscom announced that a 1 Gbps subscription tier is available for over 650 000 residential customers at a price of $115 USD per month.

Russian mobile provider RU-1 maintained it’s No. 1 position with the speed of 8.9 Mbps, while USA‘s US-4 holds the second place with the speed of 8.5 Mbps. The usage of mobile browsers has increased greatly in 2013, showing a significant gap between the usage of Apple Mobile Safari and Android Webkit. The number of mobile data subscriptions is increasing rapidly and driving growth in data traffic.
You can download the full report here.

Internap Network Services Corporation, the provider of scalable and flexible IT infrastructure and cloud offerings, announced the general availibility of it’s OpenStack powered AgileCLOUD offering. The offering will be among the first public cloud solutions included in the OpenStack Marketplace. The AgileCLOUD solution comes with multiple server performance tiers and custom configuration to enable customers to reach the maximum of the potential needed. The solution leverages Internap’s cloud network optimisaition, performance IP and patented Managed Internet Route Optimisator to incsure optimal performance and connection speed.

5 predictions on the future of cloud computing

These are the top 5 predctions that might come true in the coming years of cloud; 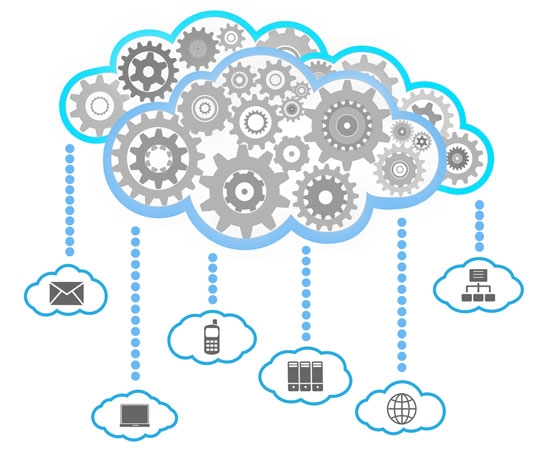 For the full article, visit Thoughtsoncloud.

The rate at which the DNS DDoS attacks are evolving now threatens even the most resilient DNS services. This is where Incapsula’s ‘DNS Protection’ comes into play. Users can manually enforce DNS cache freshness by electing to refresh all cached data or by selectively refreshing cache for specific DNS records. 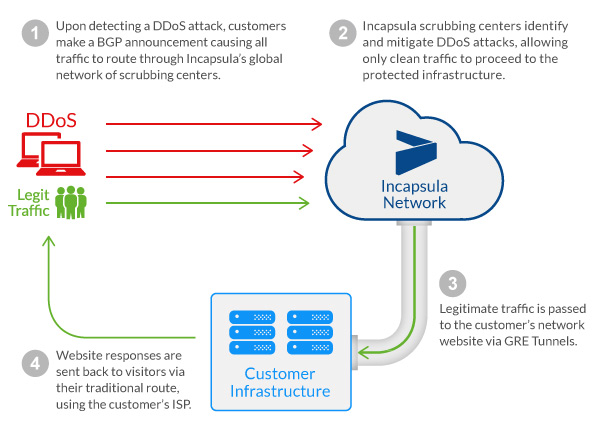 SD-WAN and SASE
You’ll Need Zero Trust, But You Won’t Get It with a VPN
Nesh (Steven Puddephatt), Senior Solutions Engineer @ GlobalDots 12.01.23