Most (84%) businesses increased their cloud-based workloads in 2018, but lack of visibility into those workloads could compromise security and business value, cloud experts report. Only 13% of companies surveyed reported the same level of public cloud usage as the previous year.

These findings come from “The State of Cloud Monitoring,” a new report released today by Keysight, which polled 300-plus IT professionals who handle public and private cloud deployments in global organizations across 15 countries. Nearly seven out of 10 respondents said public cloud monitoring is more difficult than monitoring data centers and private cloud environments, and less than 20% said their organizations can properly monitor public cloud environments. 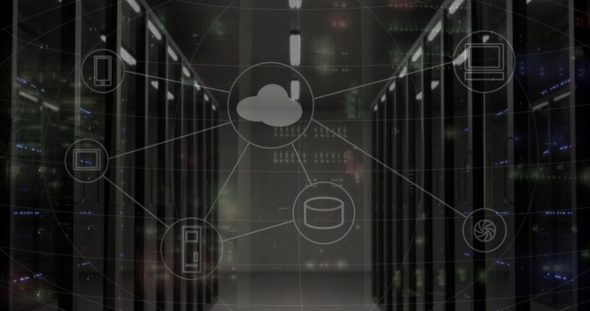