Home Resources Blog 32 Terabytes of Microsoft Data Leaked, Amazon Hits Back at Walmart and More in This Week’s News

32 Terabytes of Microsoft Data Leaked, Amazon Hits Back at Walmart and More in This Week’s News

A 32 TB archive of Windows 10 builds as well as source codes for private software has been leaked online. As claimed by the Register, the leak could start a wave of Windows 10 exploits.

The files were uploaded to the BetaArchive website. They contain Windows Server 2016 and Windows 10 builds, created for testing purposes.

Microsoft has since confirmed that a part of the source code for their popular OS has been leaked online. 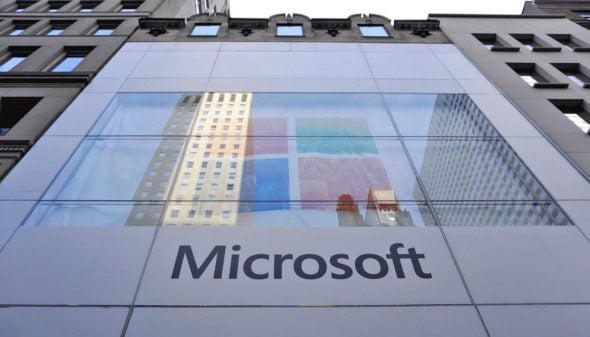 Last week, AWS stated that retail powerhouse Walmart is pushing their partners to avoid AWS services. Upon the recent acquisitions of Whole Foods, Amazon has entered the grocery arena setting itself as competitors to Walmart.

It appears that Walmart is pushing its tech partners to opt for Azure cloud services for computing, storage, security and development tools. Amazon stated that AWS is a completely separate entity and shouldn’t be shunned because of Amazon’s retailing division.

The retail giant has since denied any involvement in such talks. 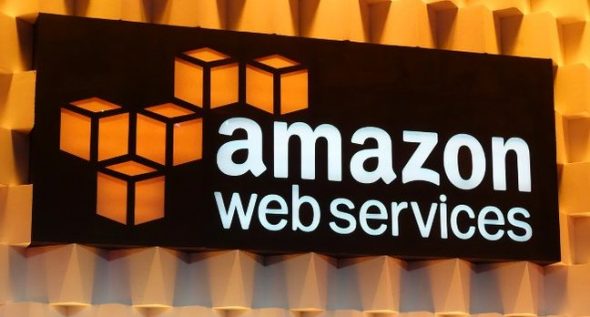 Major improvements have been announced by Imperva. The company said they were going through with some notable enhancements to their Incapsula CDN platform.

The platforms will get a freshening up with a new cache storage layer, fast content switching and enhanced bot management.

The storage architecture, rules engine and bot management enhancements are Imperva’s strongest cards in their game to exceed $200 mil in annual revenue.

Just over a month after the ransomware epidemic, WannaCry hits again. The latest victims is the automotive giant Honda (along with some 55 speed and traffic light cameras in Australia).

By leveraging NSA’s EternalBlue exploit, WannaCry managed to infect over 300 000 Windows systems within just 72 hours on 12th of May.

Upon infection, the automaker had to halt production for over 24 hours in its Satama facilities. Another victim were 55 red light and traffic cameras in Australia. The Victoria Police disclosed that they believe the infection was a targeted cyber attack, and that the worm gained access through a USB drive. 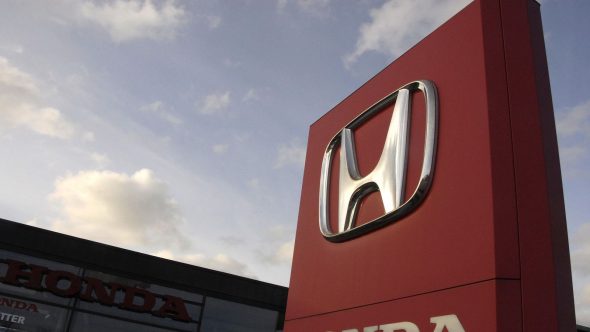 According to the IC3, ransomware-related complaints totaled slightly more than $2.4 mil in losses. The estimated value is by far underscored as it’s proven that only an estimated 15% of US fraud victims report the crimes to law enforcement.

C3 reported 17,146 extortion-related complaints, some 10,850 tech support frauds and slightly above than 12,000 reports about CEO fraud attacks (e-mail scam where the attacker spoofs the boss). 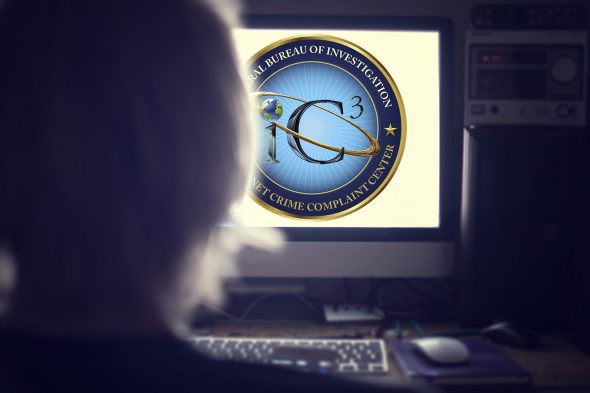