Verizon Fixes a Serious Security Flaw, Fastly Introduces 100 Gigabit Ethernet Into Its Network and more in this weeks news

Verizon has patched a security email flaw which permitted attackers to intercept messages and use these to hijack accounts. This vulnerability was discovered by Randy Westergren, a software developer for XDA Developers as written in the blog post here. The security flaw lies within Verizon’s webmail portal under “Settings” and contains weaknesses in user authentication process. Randy changed the forwarding settings on his account to another account with another userID value and concluded that Verizon “exposes an API with which an attacker (or anyone) could look up this internal ID”. The ID change request was successful, which meant that an attacker could substitute their own Verizon ID and set a forwarding address to receive the victim’s emails. 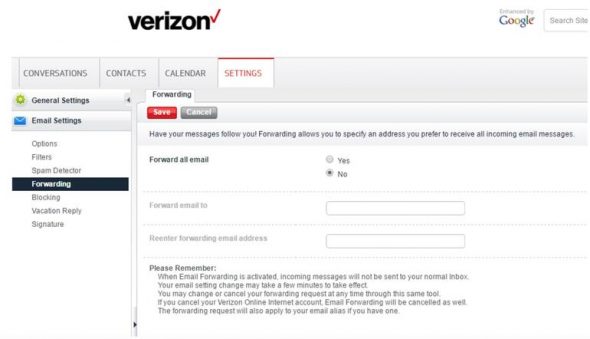 Speed matters and fastly knows this – this is why they continue to scale their network. One of these advancements is 100 Gigabit Ethernet (GbE) switches in single rack-unit formats, which they’ve used for the first time at the Amsterdam Internet Exchange (AMS-IX). On their blog they’ve also shared the decision making process behind this implementation which consists of 3 major design considerations: cross connects, buffering & cost of bandwidth. Other than these there was a concern for fault tolerance and they’ve managed to plan the extension of their existing systems to detect upstream congestion and failures without “throwing money at the problem”. 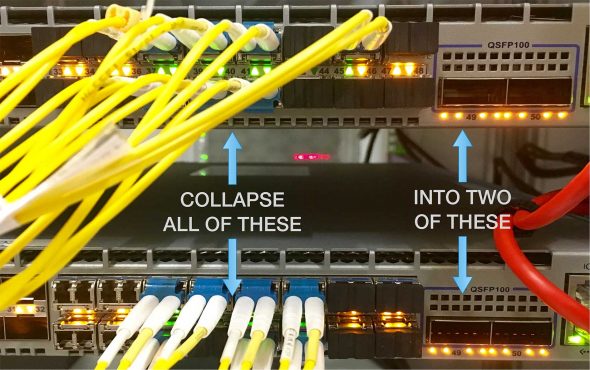 “I am excited to join Streamroot at a time when demand for HTML5-based streaming is skyrocketing. Media companies and network service providers are seeing double-digit growth in their overall traffic, fueled by both higher usage and a demand for higher bitrates. Enabling superior quality of service (QoS) while keeping costs under control is proving to be a challenge via traditional content delivery networks. Streamroot’s technology helps companies increase QoS for all online video while reducing operational expense by as much as 80%. That’s a powerful value proposition.”
– Robert Gribnau

ChinaMobile, the largest China telco, has closed a deal with Nokia that will allow it to operate a cloud infrastructure network with Nokia Networks China and ASB providing support services. The deal is valued at up to $1.53 billion. This means that Nokia will deploy it’s 5G-ready Airscale Base Station which allows multiple radio technologies to operate simultaneously on a single base station and is optimal for internet of things (IoT) support.

This is a highly significant agreement with our longstanding partner; it strengthens Nokia’s position as a leading provider of next-generation technologies in China, and reflects our larger footprint in the country following the acquisition of Alcatel-Lucent. We are committed to delivering mobile broadband capabilities that will allow operators to optimise their networks and open up new opportunities for them and their subscribers.”
– Mike Wang (President of the joint management team of Nokia Networks China and ASB)

Moscow is not only the capital and largest city in Russia, it is also a home to several Internet exchanges which CloudFlare now participates at: Moscow Internet Exchange (MSK-IX) and Global IX. This raises the number of exchanges that CloudFlare is a participant of to over 120, making them one of the top interconnected networks globally. This is a picture of latency in miliseconds for the end user in Moscow to CloudFlare: