Vendor Revenue in the Worldwide Server Market Increased to $19.8 Billion in Q1 2019 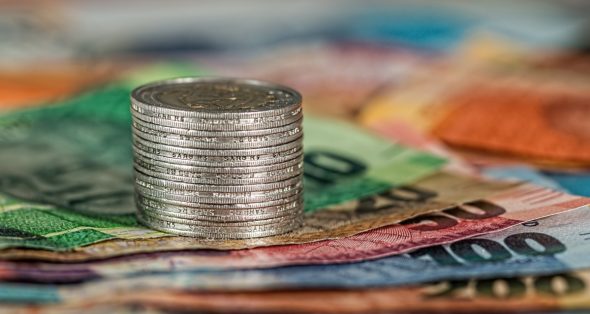