Cato Networks just announced a new set of capabilities to further bolster its advanced security services. Cato Research Labs has developed the Cato Threat Hunting System (CTHS) in order to reduce the time needed to detect threats across enterprise networks. CTHS is a set of algorithms and procedures that Cato Networks says is “not only incredibly accurate but also requires no additional infrastructure on a customer’s network”.

Malware infections are a continuous source of worry for most enterprises, even those who have invested heavily in perimeter security. According to a recent Gartner report, 1 in 95 emails received by most midsized enterprises (MSEs) are attempts to deceive employees into installing malware. Gartner says, “80% of breaches go undetected. The median attack dwell time from compromise to discovery is 101 days”.

CTHS looks set to be a game changer for the security ecosystem. It requires no extra hardware and is a natural extension of Cato’s existing security services. It leverages Cato Cloud, which acts as the virtual cloud network for hundreds of enterprises connecting and securing mobile users and branch locations, in addition to physical and cloud datacenters. 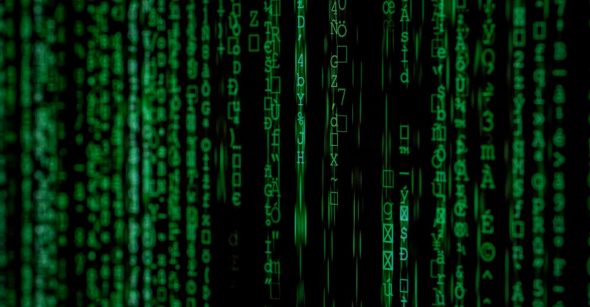