The third ranking server company during the quarter was Inspur/Inspur Power Systems, which captured 9.0% market share and grew revenues 15.3% year over year. Lenovo and Cisco ended the quarter tied for the fifth position with 5.4% and 4.9% revenue share, respectively. 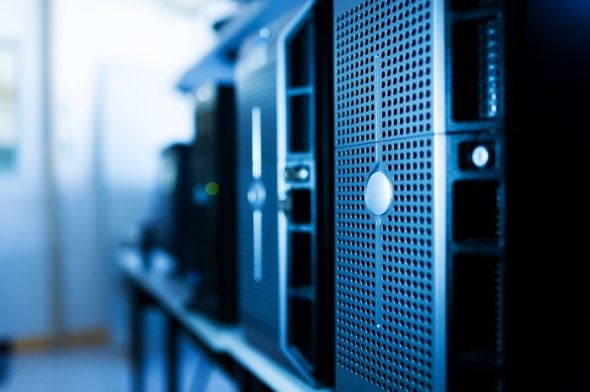