2017 was a ‘pivotal’ year in expanding public cloud service adoption according to IDC – with spending growth remaining at a constant level despite the overall market tripling in size.

The figures, which come from the analyst firm’s latest Worldwide Semiannual Public Cloud Services Tracker, show that while the overall growth rate for 2017 was a little smaller than the previous year, revenue growth of the top 16 providers by market share went up. The top tier vendors now capture more than half (50.7%) of the overall market.

PaaS remained the fastest growing of the three markets, showing a 47.1% year on year increase, compared with IaaS (39.9%) and SaaS (22.4%). Both PaaS and IaaS however saw slightly slower growth when compared to the previous year’s figures, of 48% and 45% respectively. 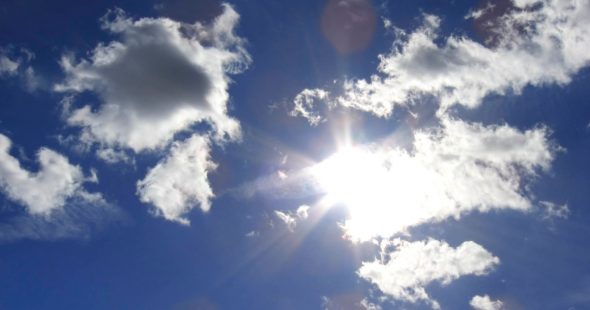