Security researchers have uncovered another giant botnet that has already compromised more than 40,000 servers, modems and internet-connected devices belonging to a wide number of organizations across the world.

Dubbed Operation Prowli, the campaign has been spreading malware and injecting malicious code to take over servers and websites around the world using various attack techniques including use of exploits, password brute-forcing and abusing weak configurations.

Here’s the list devices and services infected by the Prowli malware: 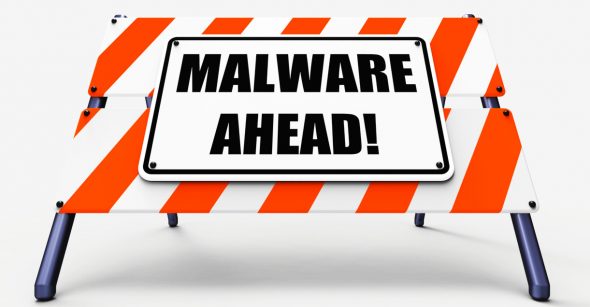