After entering a password, your regular computer keyboard might appear to look the same as always, but a new approach harvesting thermal energy can illuminate the recently pressed keys, revealing that keyboard-based password entry is even less secure than previously thought.

As noted in the paper, results show that entire sets of key-presses can be recovered by non-expert users as late as 30 seconds after initial password entry, while partial sets can be recovered as late as one minute after entry. The study further revealed that hunt-and-peck typists are particularly vulnerable. 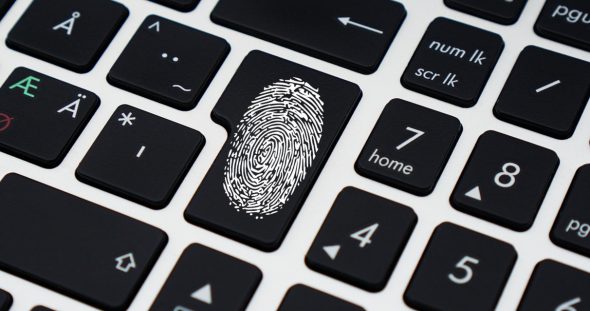