Cybercriminals looking to maximize their investments are using evermore sophisticated software techniques and increasingly aggressive steps against their fellow malware authors. Those are among the conclusions by researchers at Deep Instinct about a new strain of malware found within the last two months.

The new malware, dubbed Mylobot, pulls together a variety of techniques to gain a foothold and remain undiscovered. Among the strategies employed are:

Though the researchers have been looking at Mylobot for several weeks, they aren’t yet ready to say who the author is. There are some clues, though, including the fact that Mylobot scans for keyboard layout of an infected machine and doesn’t execute if it finds an Asian character set and layout in use. 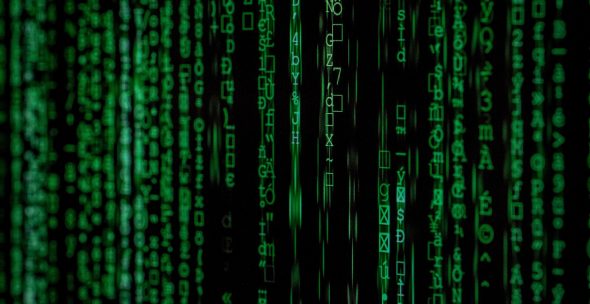