Microsoft has been going through a cloud transformation over the last five years with many of its products, including Skype, the recently acquired LinkedIn, Dynamics, OneDrive, Bing, Office 365 and Windows, having “a distinctively hybrid consumer and enterprise focus” that Microsoft says has “developed and shaped our unique perspective on networking and CDN”.

As well as the launch of its native global network, Microsoft is also launching a public preview of its use-your-own SSL certificate, which allows customers to customize and self-maintain their own SSL certificates, thereby creating a bespoke CDN solution. 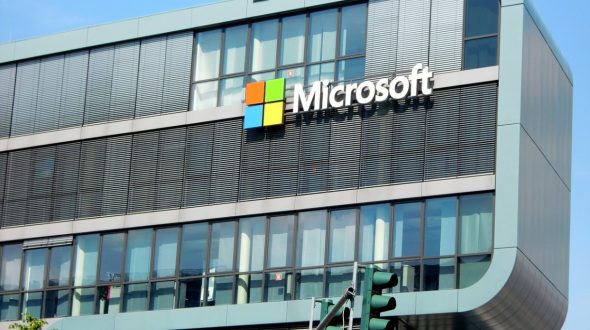