Home Resources Blog Intel, Microsoft to Use GPU to Scan Memory for Malware

Intel, Microsoft to Use GPU to Scan Memory for Malware

Since the news of the Meltdown and Spectre attacks earlier this year, Intel has been working to reassure the computer industry that it takes security issues very seriously and that, in spite of the Meltdown issue, the Intel platform is a sound choice for the security conscious.

To that end, the company is announcing some new initiatives that use features specific to the Intel hardware platform to boost security. First up is Intel Threat Detection Technology (TDT), which uses features in silicon to better find malware.

The company is announcing two specific TDT features. The first is “Advanced Memory Scanning.” In an effort to evade file-based anti-virus software, certain kinds of malware refrain from writing anything to disk. Instead of using the CPU to scan through memory for any telltale malware signatures, this feature offloads the task t to the integrated GPU. 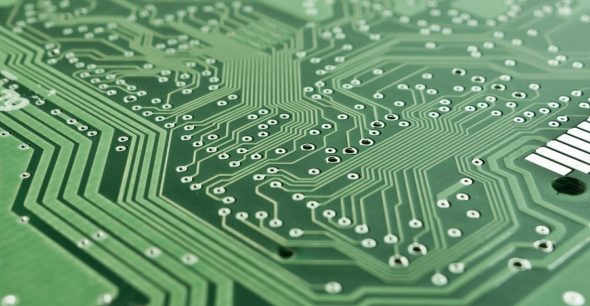