Home Resources Blog HTTP Pages Will be Marked as Non-Secure, Source Code for Mirai DDoS Malware Released And More in This Weeks News

HTTP Pages Will be Marked as Non-Secure, Source Code for Mirai DDoS Malware Released And More in This Weeks News

As we all know, Chrome offers users an indicator that marks their connections as secure connections or non-secure connection via an icon in the address bar. HTTPS connections have an extra layer of security while HTTP websites enable potential intruders to modify or look at the site before the user has access to it. The forthcoming Chrome 56 web browser will be marking these as non-secure as of January 2017 and the user will be notified they are entering a website without a secure connection. In the following updates, Chrome will extend the warning to HTTP pages  in Incognito mode and eventually label all HTTP pages as unsecure using the red triangle icon. 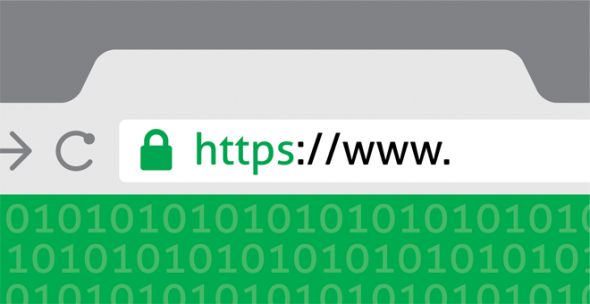 The leak of the source code was announced on the English language hacking community called Hackforums and was dubbed “Mirai”. This DDoS malware powers the IoT (Internet of Things) botnet that is responsible for launching a 620 Gbps attack against KrebsonSecurity. Before Krebs, there are reports that major IoT attacks were targeting the 2016 Rio Olympics related websites. The LizardStressor IoT botnet manipulated more than 1,000 webcams to launch 400 Gbps DDoS attacks against gaming sites world-wide, Brazilian financial institutions, ISPs, and government institutions.

The malware dubbed “Mirai” is a DDoS trojan that targets Linux systems. Mirai continuously scans the Internet searching for architectures deployed with IoT devices such as routers, IP-powered cameras, DVRs and so forth. The malware exploits devices that are protected by factory default or hard-coded usernames and passwords, all of which are easily hackable and lack proper security encryption settings. The malware corralled these machines into a massive network under the control of administrator who could execute DDoS attacks and target any websites.

Insider knowledge on the presidential debate by Fastly 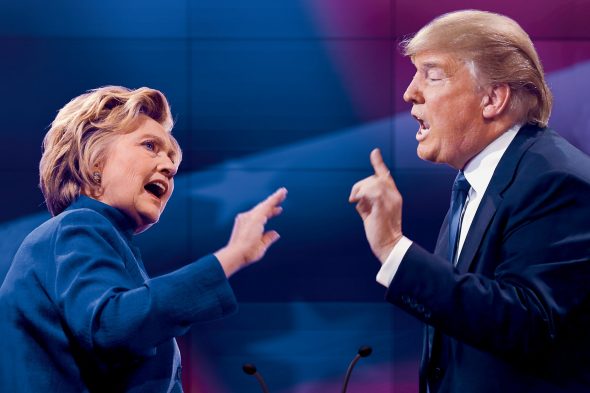 By 2017, CMOs will spend more on technology than CIOs

Gartner’s annual CMO spend survey that is soon to be published suggests that for 2016, CMOs allocated 3.24% of revenue to technology spending, while CIOs allocated 3.4%. This means that the prediction from Gartner published several years ago that by 2017, CMOs will spend more on technology than CIOs is coming true.

This is an important finding.

It suggests that marketing technology, once a relatively narrow and specialized adjunct to enterprise IT, is now garnering investment nearly equivalent to the core systems that run the business.
– Jake Sorofman, Gartner

Soha Systems, an innovator in enterprise secure access delivered as a service, has been acquired by an all-cash transaction from Akamai. This acquisition is intended to complement Akamai’s strategy of securing, protecting and accelerating enterprise applications and services in the cloud.