There has been a shift in internet traffic patterns coinciding with an increase in DDoS and other types of network attacks in recent months as organizations across industries quickly transitioned to remote workforces and individuals under stay-at-home orders began relying on the internet more heavily, according to Neustar.

The pandemic effect was clear in traffic to specific websites, such as the 250% increase in queries for a popular collaboration platform as lockdowns commenced and the sharp rise in traffic to the website of a N95 masks manufacturer.

A noticeable rise in traffic was noticed in mid-March correlating with the dates that schools and organizations began to implement isolation policies, and query numbers continued to rise afterward, with a sharp uptick about a month after isolation policies had begun to take hold.

There was a 14% increase in DNS query volumes between March 1 and May 3, as the full impact of the pandemic set in around the world.

Of course, not all industries have been affected equally. As might be expected, queries to retail companies and streaming services saw a large increase during the one-month period coinciding with the beginning of stay-at-home orders, while the travel industry saw decline initially but appears to be recovering. 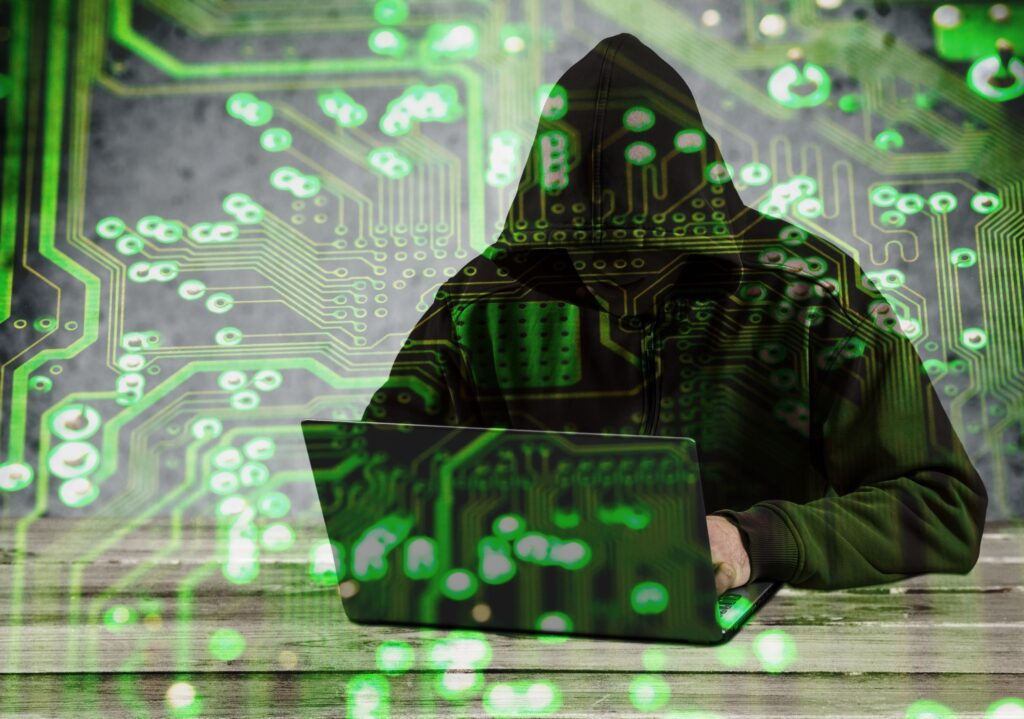 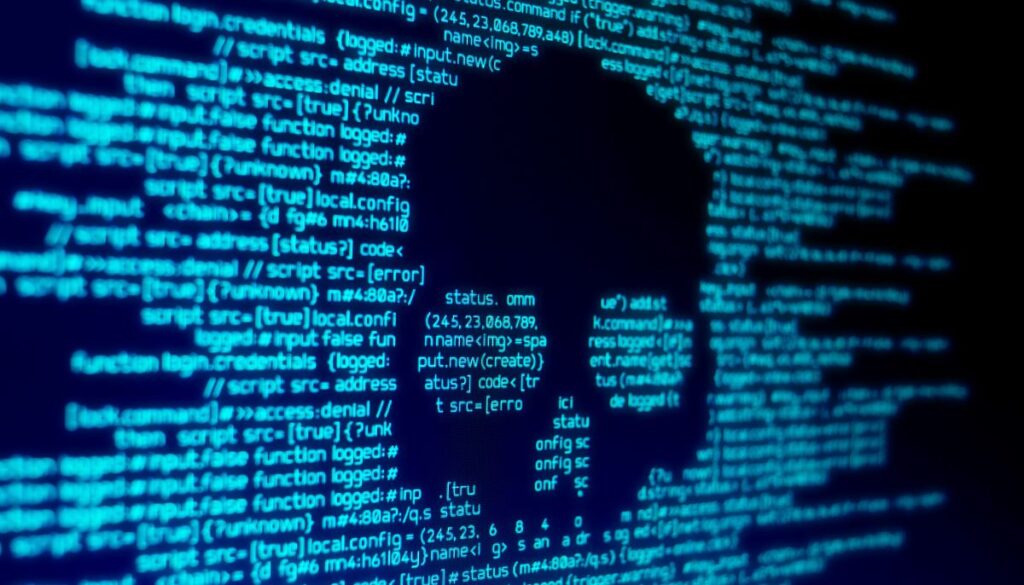