This coming Sunday evening, millions will be watching all over the  globe when Portugal’s football team will meet the French hosting team in the finals of UEFA 2016 tournament. many of these millions, for lack of other choice or simply by preference, will be watching the game through the internet.

Tweet this: How does UEFA deal with web performance? 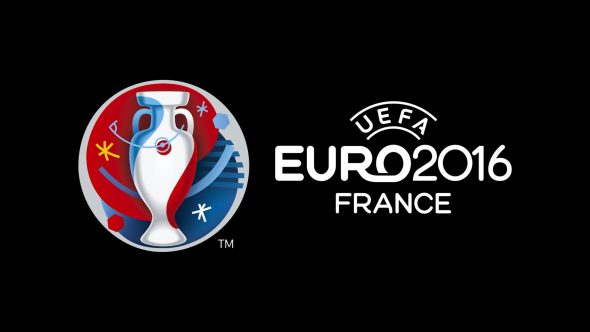 The internet traffic that such an event generates is monstrous. It simply cannot exist without a proper CDN service in place. Such that enables the sheer amount of data transferred to be accommodated.

According to the German broadcaster ZDF, over 100 million people around the world followed the opening match on June 10th, including 15 million in Germany alone. The UEFA estimates that the 51 games between the teams battling for the cup will attract a total of 1.9 billion viewers.

The digital trade association Bitkom has found almost a quarter (23 per cent) of Internet users follow sporting events live online. As the Bitkom study demonstrates, many of these viewers are watching the games on the web. And since the final is expected to attract 300 million viewers worldwide, that means that some 75 million of them will be watching online.

So how do the broadcasters and the UEFA 2016 website itself deal with the traffic?

Some ‘digital fitness tests’ were performed on the website UEFA has built for Euro 2016 ahead of its kick-off. They revealed how even the most watched sports events, can still leg behind when it comes to mobile technology.

Despite generally successful efforts to optimize the site for mobile devices, UEFA fell short for users in Italy and Spain, who are experiencing excruciatingly slow page load times as a result of poor local network infrastructure that the developers have failed to account for. These regions have dragged the average page load time down excruciatingly to almost 10 seconds!

However, it’s worth noting that it’s good news for fans in the UK and France – who respectively only have to wait three and four seconds on average for the mobile site to load – what a difference! France also topped the league table for desktop performance, trailed closely by the UK, with less than half a second between the two at a little over one second each. 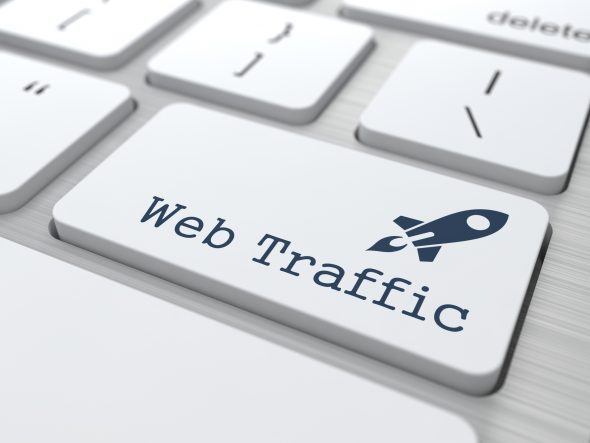 Over all, results reveal the website has been built with performance in mind for desktop devices, but efforts to optimise it for mobile devices haven’t been able to find the back of the net, with the mobile site taking on average three times as long to load. Keeping in mind that the trend of mobile devices is bypassing the desktop use, and that every buffer second counts for users, the UEFA 2016 still has some lessons to be learned for future events.

The effectiveness of mobile services shows however big success in places like UK who’s loading times were sufficient.

On the 17th of June, BBC Online attracted record breaking digital figures for the home nations Euro 2016 clash between England and Wales with 2.3m unique browsers watching online, more than double the previous record, while a peak audience of 9.3m million people (73% share) tuned in on BBC One.

At the end of the group stage, the British broadcaster reported that BBC Sport had delivered 4.5m match alerts to over half a million unique users via the BBC Sport app; Over 250,000 unique browsers visited My Sport, a version of the BBC Sport website and app tailored to audience preferences; and fans made over 5.5m match predictions in the Euro 2016 predictor on the BBC Sport website, and created over 35,000 leagues to compare predictions against friends, family and BBC pundits.

When it comes to better mobile content delivery service, BBC demonstrates how to maximize it’s viewers involvement through personalized service and engagement, while enjoying quality content.