Google Rolls Out New Firewall For Its App Engine

Last week Google announced their new firewall features for app developers and admins. Currently still in beta, the App Engine firewall features will help those operating within Google’s Cloud Platform environment to by eliminating the need to write layered security rules for apps.

The new feature help to stop hackers, specific networks, or even accidental users from accessing an app. It means that developers will be able to grant selected IP addresses access when and to what they see appropriate.

The features appear simple but are heavily complex in execution. All firewall rules are testable and spread from simple single-IP blocks to complex, multi-IP contracts that allow or block access depending on strictly defined parameters.

Being in beta, Google does not recommend using the features yet. But once it’s thoroughly tested, it is bound to offer much relief to security-concerned app developers and further establish Google’s position within the cloud landscape. 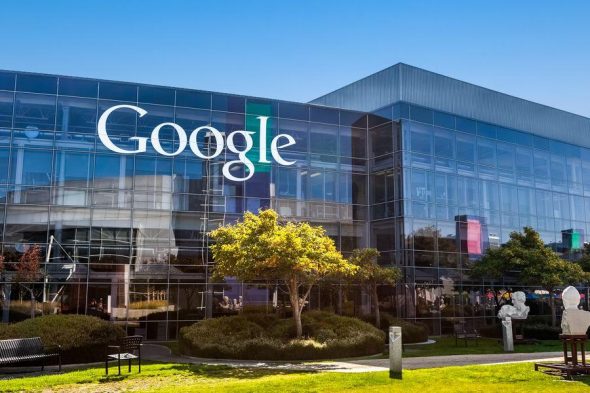 A recent collaboration between several security vendors resulted in a surprising and timely discovery of a new strain of a known Android malware. Dubbed WireX, the DDoS thingbot now includes UDP flood capabilities along with original HTTP flood.

The new variant was discovered by F5 threat researchers who claim that existing behavioral DDoS solutions will relatively easily detect the random user-agent strings and additional anomalies in the requests sent by the WireX botnet.

Judging by the many differents variations that exist in the wild, the malware seems to still be in its early stages. It currently provides limited attack types and functionality. However, experts are fearing it could evolve into a much bigger threat. 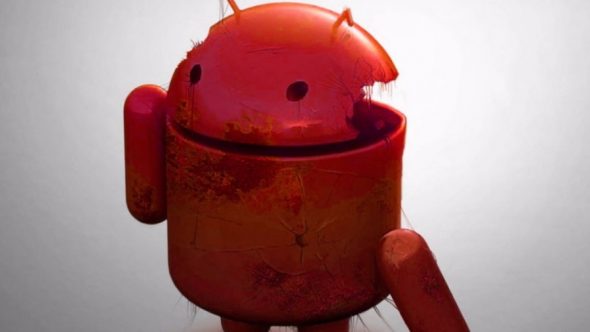 China’s Supreme Court has sentenced one Deng Jiewei to nine months in prison for distributing virtual private network software. Chinese citizens use VPNs to encrypt Internet traffic and bypass the Great Firewall of China (aka the Golden Shield project).

Deng has been found guilty of intrusions and “illegal control of computer information system procedures,” sentenced to nine months in jail along with 5,000 Chinese yuan fine. 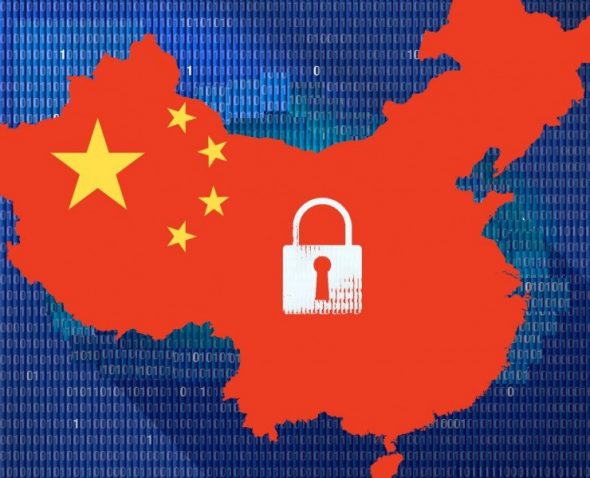 Walmart Partners With Nvidia To Build Its Own Cloud

Walmart will use Nvidia’s chips to propel its own machine learning tools and possibly tako on the likes of AWS.

The company decided to build its own datacentres which it’ll leverage to gain deeper insights into customer behaviors and possibly take a swing at arch-rival Amazon.

“Within the next 6 months or so, Walmart is going full steam with Deep Neural Networks and will be creating its own GPU Clusters on Walmart Cloud. This is incrementally positive for [Nvidia’s] GPU Business.”

As Walmart refuses to use anything Amazon-related, it developed its own OneOps cloud to run much of its infrastructure. They’re also offering an alternative for those that perhaps want to avoid using AWS, Azure or Google’s Cloud Platform. 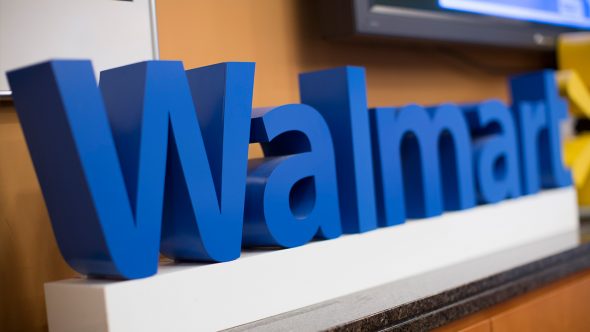 On Monday, China’s central bank announced an immediate ban on all Initial Coin Offering fundraising, as a way to prevent fraud and illegal fundraising.

The People’s Bank of China, the country’s central bank and financial regulator, has forbidden “all types of currency issuance financing activities” that have “seriously disrupted the economic and financial order.”

The bold move has been backed by many Chinese government administrators and regulators and now marks the end of ICO fundraising in China.

The Securities and Exchange Commission (SEC) in the US has also previously warned about the risks of ICOs but has not made a firm move yet. We are yet to see if other countries will follow China’s strict policies. 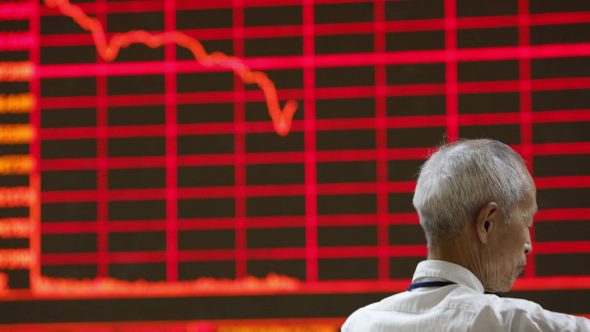