Google and Rolls-Royce Aim to Disrupt the Maritime Industry, Distil Announces Enhanced DNS and More in This Week’s News

Rolls Royce and Google Partner Up For Vessel Automation

During last week’s Google Cloud Summit in Sweden, Google and Rolls-Royce have signed a deal which will see them develop autonomous ship technologies.

The joint project is the first of this kind in the maritime sector and it will grant Rolls-Royce access to Google’s Cloud Machine Learning Engine to train its own AI.

Rolls-Royce will start developing machine learning models upon Google’s Cloud software base in order to analyse marine data and train its in-house AI. The massive database will be compiled from onboard sensors, radar data, Automatic Identification System technologies and similar.

“While intelligent awareness systems will help to facilitate an autonomous future, they can benefit maritime businesses right now making vessels and their crews safer and more efficient. By working with Google Cloud we can make these systems better and faster at saving lives.”

Rolls-Royce looks to develop autonomous ships in the near future, however, it is clear that the development of those systems can be put to use even earlier to improve the efficiency and safety of existing ships and crews. 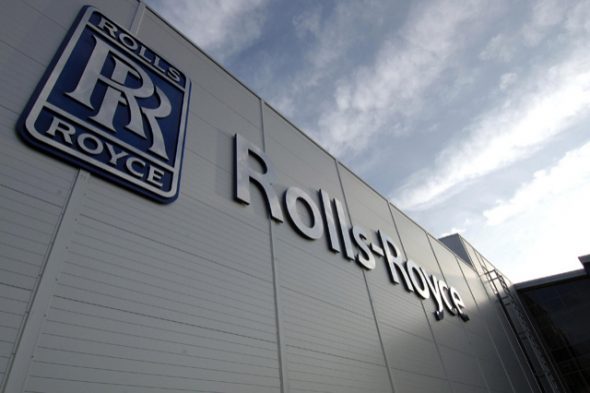 The new CDN also brings new technologies to the table such as Distil’s patented “self-healing” network function which automates network failovers by running diagnostics and repair functions on its own.

“Faster websites lead to improved SEO, increased conversion rates and happier users, which is why we are committed to providing a superior CDN to our global customer base. The Distil Secure CDN continues to be the fastest method for deploying our world-class bot defense platform, and now includes improved content acceleration and volumetric DDoS protection, all for one price.”

The new features won’t imply extra costs and are just going to be implemented upon Distil’s existing infrastructure.

Bank of America Will Undergo Digitalisation With Microsoft’s Cloud

In order to modernize and digitalize its business processes, Bank of America turned to Microsoft’s Cloud solutions.

Over 200,000 employees of the financial institution have been equipped with the Microsoft Office 365 suite in order to improve productivity and collaboration across the company.

Bank of America will also rely on Microsoft Azure to run apps and services, in order to enable to better tools for its customers. Bank of America officials explained their choice of cloud provider because of its scalability, intelligence capabilities and cost. 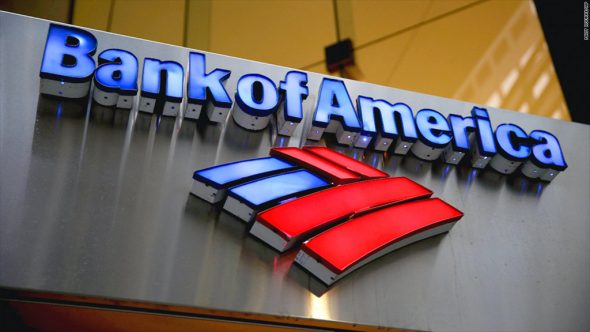 Gartner’s research figures suggest that Alibaba has pushed Google to the fourth place in the cloud infrastructure sector.

Alibaba’s latest industry overview reveals $675 mil in revenues for last year, while Google raked in $500 mil. Furthermore, at this rate of growth, the Chinese powerhouse could soon overtake the entire sector as revenue growth already outperformed AWS, Azure and Google Cloud in 2016.

Its revenues grew by a staggering 126.5% between 2015 and 2016, followed by Google’s 100% while Microsoft and Amazon’s growth rates were at 61.1% and 45.9% respectively. Clearly, Alibaba owes most of the success to its dominance within the Chinese market where it’s the leading cloud infrastructure provider.

Gartner figures also show that AWS still holds most of the market when SaaS offerings are added, and is expected to lead the race for quite some time as revenue numbers suggest – $9.77 bn in 2016. 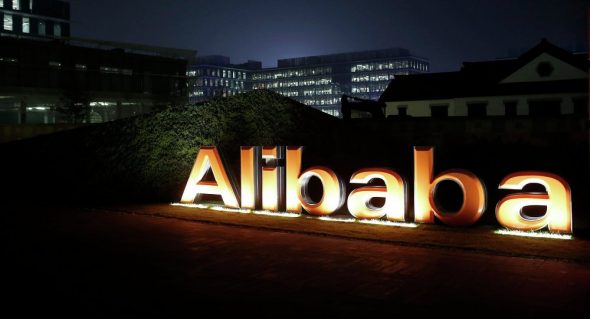 Whole Foods Market did not disclose the exact details of the hacked locations or the number of affected customers. However, the report claims that hackers targeted point-of-sale (POS) terminals to gather customer data, credit card details included.

Whole Foods said that none of the grocery shoppers were affected as the breach was aimed at taprooms and table-service restaurants within stores which use different POS systems.

Whole Foods Market has since informed law enforcement authorities as well as hired a cybersecurity company to help investigate the breach. Until the problem is fully mitigated, the company is also encouraging its customers to monitor credit card statements. 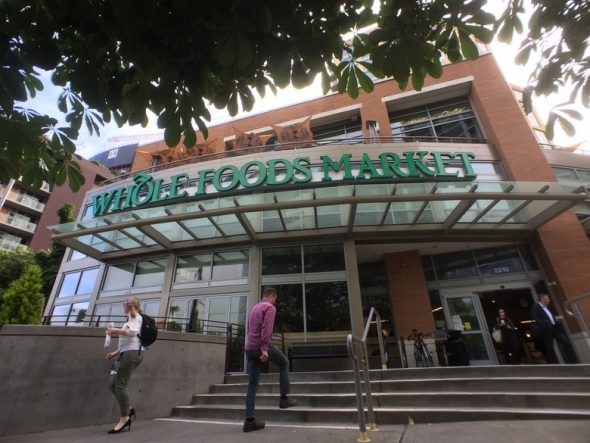