Home Resources Blog Gabon is Back on The Internet After 4 Days, Video Companies Need Better Security and More in This Weeks News

Gabon is Back on The Internet After 4 Days, Video Companies Need Better Security and More in This Weeks News

Continuing the story from CloudFlare (from last weeks news), Gabon now has internet access again. On the morning of 5th Sept internet connectivity was partially restored starting at around 0500 UTC. Some news reports indicate that internet access has been restored in the capital but that access to social media is still restricted. This article from CloudFlare also reports a “curfew” behaviour that basically means internet is still out for Gabon during the night hours. 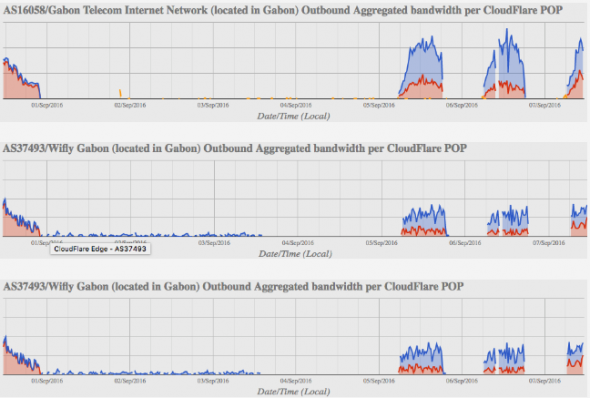 Video companies have to invest more in security

Nelson Rodriguez from Akamai has recently published an article stating that he has been a victim of a security flaw inside one of the gaming companies he previously trusted. When this happened, they’ve updated their security efforts but it still isn’t enough. Nelson warns these companies that may be in the same situation that player trust is critical.

For those of us in the games industry, player trust is critical. We need players sharing info with us. We NEED them to be inclined to spend more money with us, and we expect it to be as frictionless as possible. Unfortunately, they don’t trust us, and for good reason. Some of the industry leaders I talk to say their plan is to hope they don’t get attacked.
– Nelson Rodriguez (Akamai)

Rackspace announced early access to the new capabilities in their Rackspace Private Cloud which is powered by VMware. They will support the key-software defined components that enable VMware’s vision for the SDDC (Software-Defined Data Center) – including NSX, vSAN, and the vRealize suit of operations and automation offerings. While doing all that Rackspace will also make it easier for VMware’s customers to put these exciting new technologies to work. 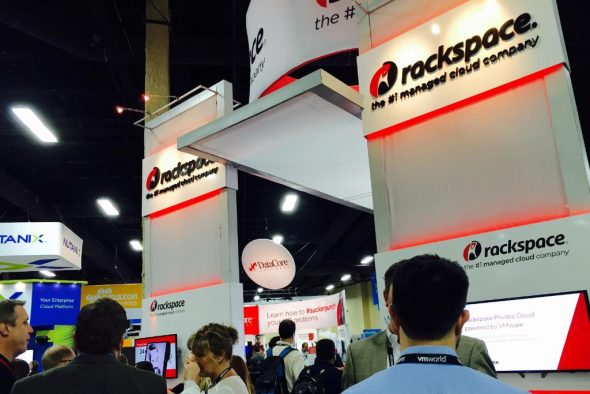 “Anatomy of an Attack” live stream from Rackspace

Travis Mercier, Manager of the Customer Security Operations Center over at Rackspace hosted a Facebook Live stream called “Anatomy of an Attack”, a three part live interview series which takes a closer look at how cyber attacks happen and the steps business can take to protect themselves against them.

“We can go through and identify what the attacker’s motivations are, because then we can best apply counter measures and detect the activities of the adversary.”
– Travis Mercier (Manager of the Customer Security Operations Center at Rackspace)

A journey with your Cloud Co-Pilot from Akamai

Jason Fuller, an IT executive manager for mission critical cloud environments for large enterprises, answers some of the most important questions about Cloud in this Akamai interview. Some of the topics are cloud security, high availability and performance SLAs.