Endpoint security solutions are failing to provide adequate protections to address today’s security threats, specifically malware, according to Minerva Labs. A majority of the respondents surveyed indicated a heightened concern of a major malware breach in the coming year and acknowledged that they require more than an AV solution on the endpoint to combat the rising threat.

After a year of massive ransomware outbreaks, NSA state-grade exploit leaks, and an extraordinary number of cybersecurity meltdowns, defenders are not getting ahead despite the continued innovation in endpoint security technologies.

The uptick in attacks demonstrates that attackers are not standing still, and evasion methods are becoming increasingly accessible. In fact, nearly half of the respondents surveyed (48%) said that they have seen about the same number of malware infections than previous years while almost one-third (32%) claim to have seen an increase in malware infections. 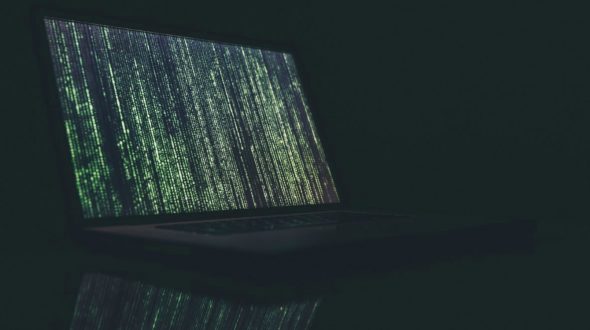