One of the market leaders in bot protection, Distil Networks announced the release of their latest product, a Google Analytics plugin. The new product is a free plugin that helps weed out bad bot data from GA.

The new tool comes as a courtesy by Distil who also announced the purchase of Are You a Human technology. The easy-to-set-up tool, named Bot Discovery for Google Analytics, uses human detection technology to identify bots and then forwards data to GA. That way users can have cleaner reports and better data about important metrics.

The acquisition of Are You a Human technology will further strengthen Distil Network’s position as the leader in bot mitigation. The acquisition will also imply new job and office openings in Detroit along with more plans for expanding the workforce. 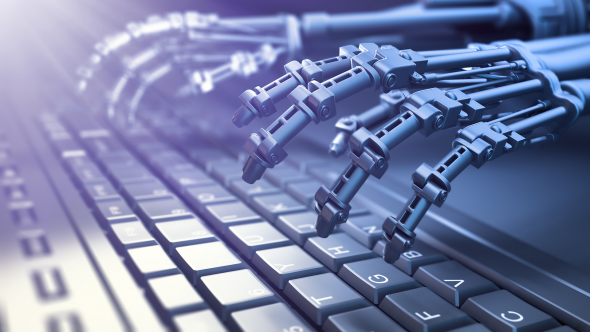 The tech giant is well aware that keeping users safe is crucial in maintaining their trust. For that matter, Google launched a new security solution for Android devices. Google Play Protect is a new product whose sole purpose is to keep its billions of users safe.

The service will be made available for Android users over the coming month. 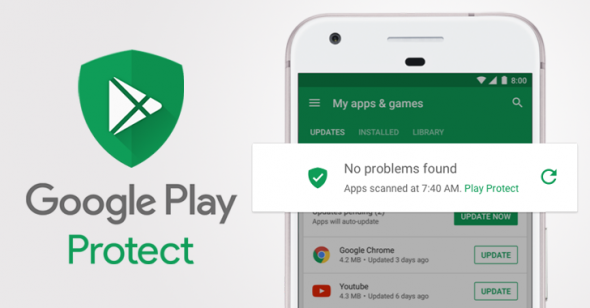 According to predictions by Mehdi Hosseini, analyst at Susquehanna, cloud computing is already an established technology and its adoption is set to slowdown like other IT sectors.

Hosseini predicts the deceleration trend as well as an increased interest about open-source architectures. The predictions also involve a cut on previous expectations on cloud sales but will still result a significant YoY growth. Hosseini claims it’s mostly due to a slow market saturation which will persist until 5G cellular infrastructure is available (expected in 2020-21).

The analyst also suggests that the new trends will result in more acquisitions and mergers by cloud service suppliers in order to consolidate their market share. 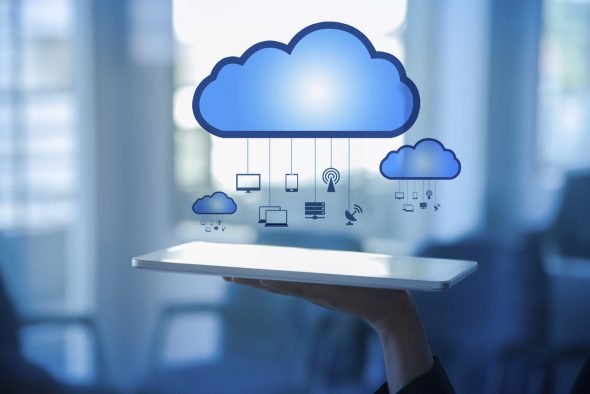 Miroslav Stampar, a Croatian security researcher, discovered a new type of malware which spreads by leveraging Windows SMB file sharing flaws. Unlike WannaCry and similar strains, which use a combination of 2 leaked NSA hacking tools, the new strain uses all seven. Last week, Hacker News reported about multiple cyber criminal organisations using the NSA tools but almost all of them were using EternalBlue and DoublePulsar.

Known as EternalRocks, the new network worm is considered more dangerous and, unlike WannaCry, has no kill-switch. The malware is cunningly built to operate in secrecy to avoid detection. EternalRocks, which Stampar refers to as “DoomsDayWorm” uses all seven leaked NSA tools:

The researcher also found that the malware disguises itself as WannaCry to fool researchers. Then, instead of deploying ransomware, it infects the machine and awaits command for future cyber attacks.

Last week DocuSign admitted that their users’ leaked data was used to launch a malware phishing attack. After a data breach at one of their system centers, hackers gained access to user email addresses and launched an email malware campaign. San Francisco-based provider of electronic signature technology, warned that they were following a suspicious email campaign where the subject line was “Completed: docusign.com – Wire Transfer Instructions for recipient-name Document Ready for Signature”. The message then contained a link to a Microsoft Word document hiding malware.

“As part of our ongoing investigation, today we confirmed that a malicious third party had gained temporary access to a separate, non-core system that allows us to communicate service-related announcements to users via email. A complete forensic analysis has confirmed that only email addresses were accessed; no names, physical addresses, passwords, social security numbers, credit card data or other information was accessed. No content or any customer documents sent through DocuSign’s eSignature system was accessed; and DocuSign’s core eSignature service, envelopes and customer documents and data remain secure.”

DocuSign wrote in an alert

The company is asking people to forward any suspicious emails related to DocuSign to spam@docusign.com, and then to delete the message.