Proofpoint analyzed data from tens of millions of simulated phishing attacks sent over a one-year period, along with nearly 15,000 cybersecurity professional survey responses, to provide an in-depth look at state of global phishing attacks. 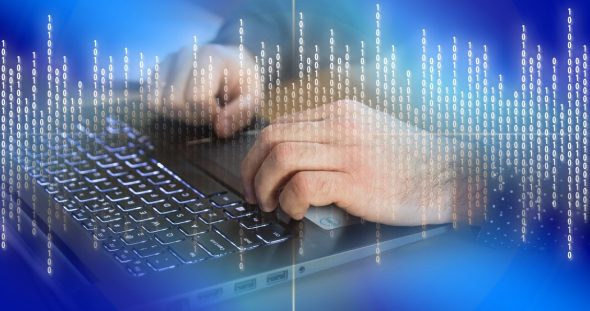