A team of security researchers has reportedly discovered a total of eight new “Spectre-class” vulnerabilities in Intel CPUs, which also affect at least a small number of ARM processors and may impact AMD processor architecture as well.

Dubbed Spectre-Next Generation, or Spectre-NG, the partial details of the vulnerabilities were first leaked to journalists at German computer magazine Heise, which claims that Intel has classified four of the new vulnerabilities as “high risk” and remaining four as “medium.”

The new CPU flaws reportedly originate from the same design issue that caused the original Spectre flaw, but the report claims one of the newly discovered flaws allows attackers with access to a virtual machine (VM) to easily target the host system, making it potentially more threatening than the original Spectre vulnerability. 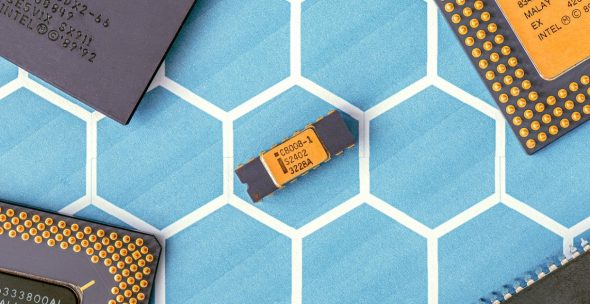