Within just 10 days of the disclosure of two critical vulnerabilities in GPON router at least 5 botnet families have been found exploiting the flaws to build an army of million devices.

Security researchers from Chinese-based cybersecurity firm Qihoo 360 Netlab have spotted 5 botnet families, including Mettle, Muhstik, Mirai, Hajime, and Satori, making use of the GPON exploit in the wild. 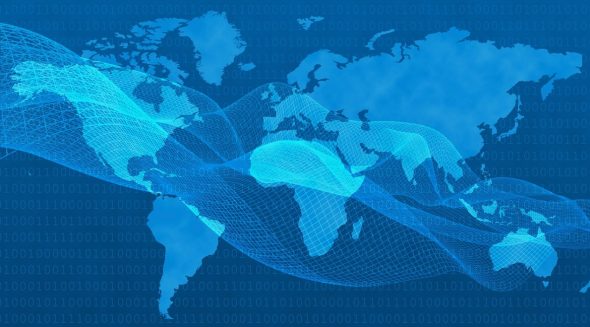