2.6 Billion Records Were Stolen, Lost or Exposed Worldwide in 2017

Gemalto released the latest findings of the Breach Level Index, revealing that 2.6 billion records were stolen, lost or exposed worldwide in 2017, an 88% increase from 2016. While data breach incidents decreased by 11%, 2017 was the first year publicly disclosed breaches surpassed more than two billion compromised data records since the Breach Level Index began tracking data breaches in 2013.

Over the past five years, nearly 10 billion records have been lost, stolen or exposed, with an average of five million records compromised every day. Of the 1,765 data breach incidents in 2017, identity theft represented the leading type of data breach, accounting for 69% of all data breaches. Malicious outsiders remained the number one cybersecurity threat last year at 72% of all breach incidents.

Companies in the healthcare, financial services and retail sectors were the primary targets for breaches last year. However, government and educational institutions were not immune to cyber risks in 2017, making up 22% of all breaches. 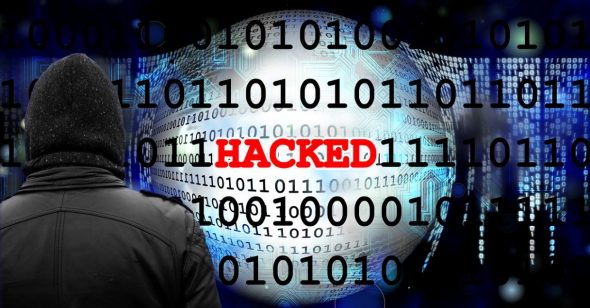