How to deploy an Application in Kubernetes using Helm

In this blog post, we are going to deploy a simple Dockerized Node.js application on Kubernetes using Helm. Before we move to the actual deployment process, we will get a brief intro of Docker, Kubernetes and Helm in order to understand why are we using these technologies in the first place.

What is Docker and why is it used?

Docker is a Platform as a Service (PaaS) product that was developed to create, deploy and run applications using the concept of containers. Instead of needing to install an application and all of its dependencies on all servers where an application needs to run, a container contains an application, all the space it needs, and all required dependencies needed to run the application. The use of Docker has made code deployment and mobility easier and more efficient.

Docker containers are deployed with the Kubernetes service which provides a solid and scalable deployment pipeline for products or services. Instead of creating a whole virtual operating system as a virtual machine, Docker allows applications to use the same Linux kernel as the system that they’re running on and only requires applications to be shipped with dependencies not already running on the host computer.

Although the concept of containers resolves numerous deployment issues which are generally faced by developers when an application is deployed, it still doesn’t solve problems such as:

To resolve the issues mentioned above in an efficient and scalable manner we rely on a container orchestration service called Kubernetes. Similar functionality is also provided by Docker Swarm but its features and automation doesn’t come close to Kubernetes. Docker Swarm needs human intervention every now and then whereas Kubernetes resolves various issues on its own based on the config files provided at the time on deployment.

What is Kubernetes and why is it used?

Kubernetes (K8s) is an open-source system for automating the deployment, scaling, and management of containerized applications. Kubernetes is the most commonly used container orchestration service available in the market right now. It can be used to run billions of containers for your services, or even for an entire production platform.

Helm is a tool for Kubernetes that helps in the installation and management of applications. Helm uses a concept called Charts, a helm chart is nothing but a collection of our files that are packaged in a certain way so that Helm can use them.

Helm CLI: It is run on the command line and helps in the generation of the yaml template file and is used to interact with the Helm Server(Tiller) that is running on the Kubernetes cluster.

Helm Tiller: Tiller is the actual helm server that is running inside the Kubernetes cluster. Tiller is responsible for the managing the Helm Releases and maintaining Helm History for all our deployments. Maintaining a history for any release is important as if something goes wrong with our new deployment we can easily roll back to the last stable version using the release history.

The structure of any Helm package that is generated follows the below format.

Chart.yaml: it stores the metadata about the chart and version information

values.yaml: it contains the configuration values which are interpolated inside the template

requirements.yaml: it contains the dependencies for your application i.e some database required for the Node.js application.

charts/: this directory contains the packages of the dependencies we add in the requirements file.

At the time of deployment, the files in the templates/ directory interpolate the variables from the values.yaml file and extract the functions from the _helpers directory and in turn sends the resultant yaml file to the Kubernetes server where Helm is installed i.e the Tiller. Tiller creates a release of the chart which in turn generates the services and deployments of our application. Deployments are the actual locations inside which the pods of our application and running whereas services are the entry point for those deployments that are generally connected to an external ingress service such as Nginx Ingress, Argo Ingress, etc.

Steps to deploy a Node.js application using Helm on Kubernetes

Create a Node.js application of your choice and create a Dockerfile for it. You can use a Node.js framework like Express.js to make the development easier and streamlined.

This command creates a sub directory inside our root directory at the level of the Dockerfile and package.json file with the name nodejs-sample-chart and contains a few files and folders as explained above in the “Structure of Helm” section.

All the dependencies mentioned in the requirements.yaml will be added as .tgz files in the charts/ directory.

Note: The _helpers.tpl file would also be present in this templates directory which would contain our helper labels and functions as explained above in the section “Working of Kubernetes deployment using Helm”.

This is essential for debugging our configuration files so that we can rectify any mistakes we made while creating the file. Running this command DOES NOT deploy the application on the actual Kubernetes cluster.

Note: The application.yaml file we wrote looks quite similar to a regular kubernetes.yaml file. The major benefit is that in a regular deployment without helm we would have to generate each of the deployments and services manually by running kubectl commands whereas while using Helm all the services, deployments and the pods inside the deployments are automatically created as per the configuration file by running a single command i.e helm install .

In this blog, I am going to cover the basics of Kuberflow, its use cases, and installation procedure. 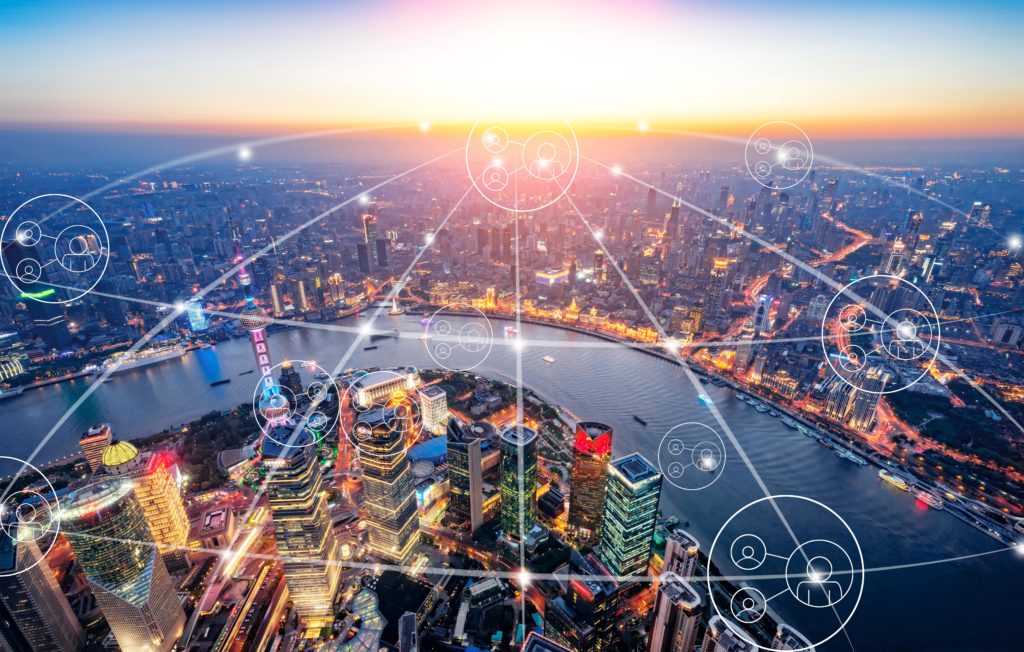 In this article, GlobalDots’ Chief Information Officer Shalom Carmel, offers his insights on Kubernetes and why enterprises should adopt it. 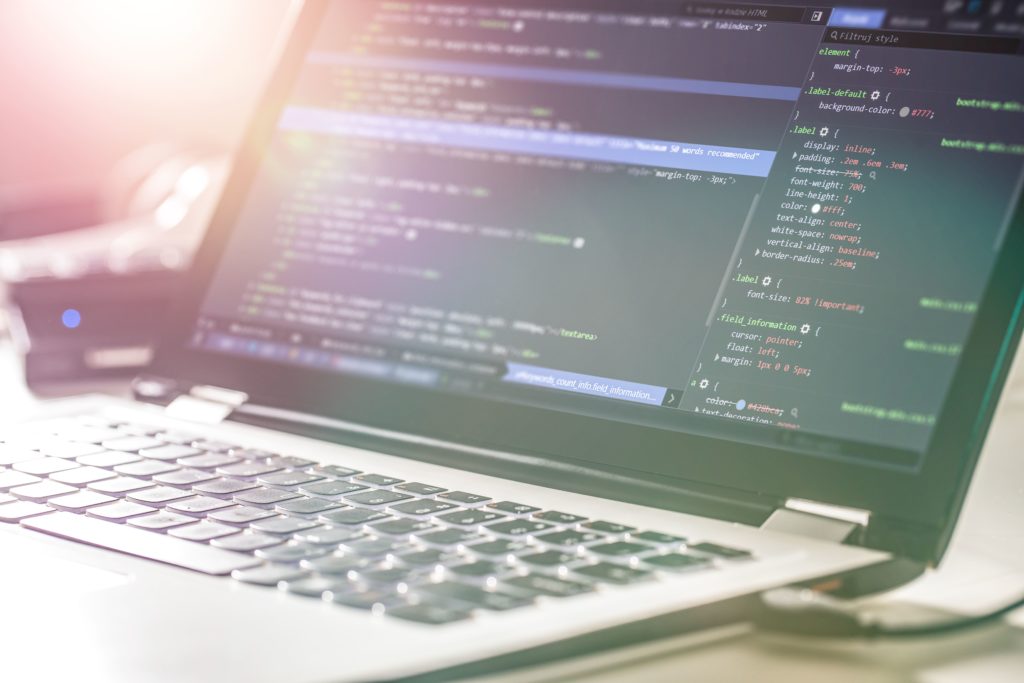 Kubernetes Cluster Management
Why You Should Adopt Kubernetes
Admin Globaldots 19.12.19

Kubernetes allows organizations to automatically manage their services and deployment. In this article we’ll discuss key reasons why you should adopt Kubernetes.