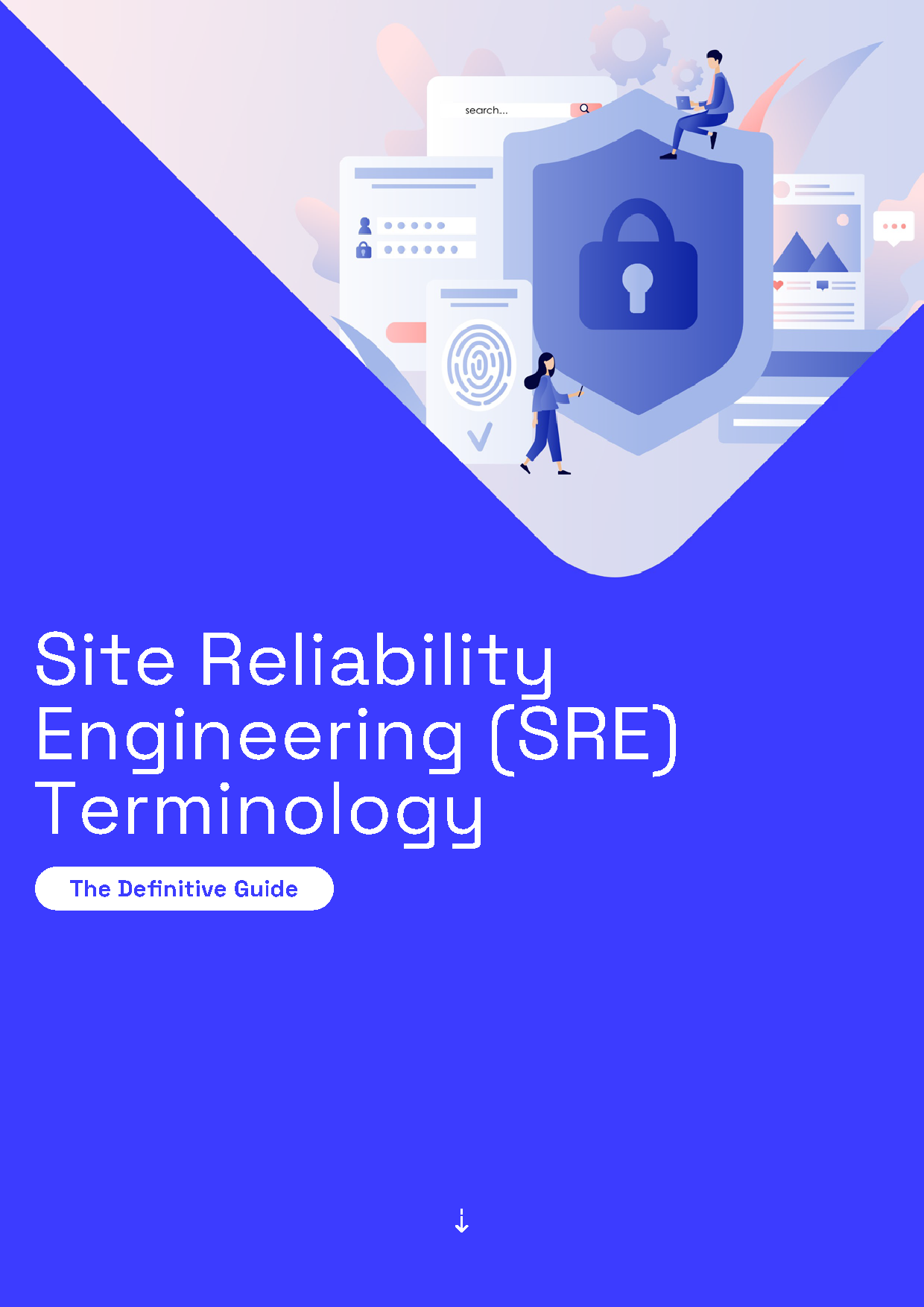 If your work relates to site reliability engineering, incident response or even just plain-old DevOps, it’s easy to feel like you are drowning in a sea of acronyms. The IT world, in general, is riddled with acronyms (Wikipedia lists hundreds of them) that can be hard for the uninitiated to decipher; but the world of SRE (that’s short for Site Reliability Engineering, FYI) and incident response lean especially heavily on acronyms and other shorthands.

At the same time, even the non-acronyms that feature within SRE lingo can sometimes be hard to define, especially if you’re not already steeped in the way SREs think.

If you’ve ever found yourself struggling to figure out what an acronym within the space stands for — or if you just want to bone up on SRE-related skills and concepts — this guide is for you. 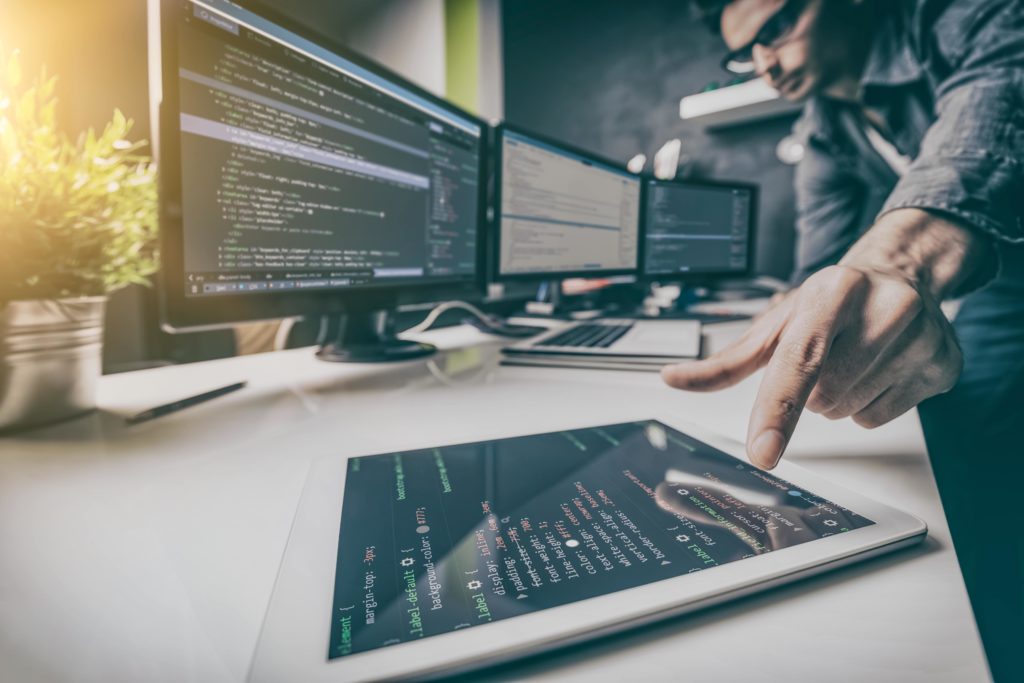 The only way businesses can guarantee service reliability at scale is to develop playbooks-as-code as mechanisms to make your systems more robust.

Read more
Back to eBooks