Microsoft announced that it has successfully disrupted the botnet network of the Necurs malware, which has infected more than 9 million computers globally, and also hijacked the majority of its infrastructure.

The latest botnet takedown was the result of a coordinated operation involving international police and private tech companies across 35 countries.

The operation was conducted successfully after researchers successfully broke the domain generation algorithm (DGA) implemented by the Necurs malware, which helped it remain resilient for a long time. 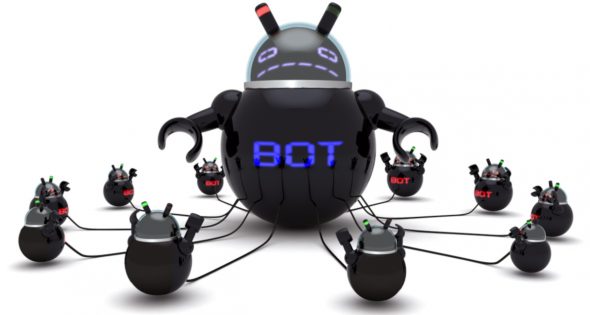