XSS the Most Widely-Used Attack Method of 2019

The most widely-used cyber attack method used to breach large companies in 2019 was cross-site scripting (XSS), according to research.

The hacking technique, in which cyber criminals inject malicious scripts into trusted websites, was used in 39% of cyber incidents this year.

This was followed by SQL injection and Fuzzing, which were used in 14% and 8% of incidents respectively. Among other widely-used methods are information gathering, and business logic, although both were used in less than 7% of incidents.

With 75% of large companies targeted over the last 12 months, the report by Precise Security also revealed the key motivation behind cyber crime has been the opportunity for hackers to learn. 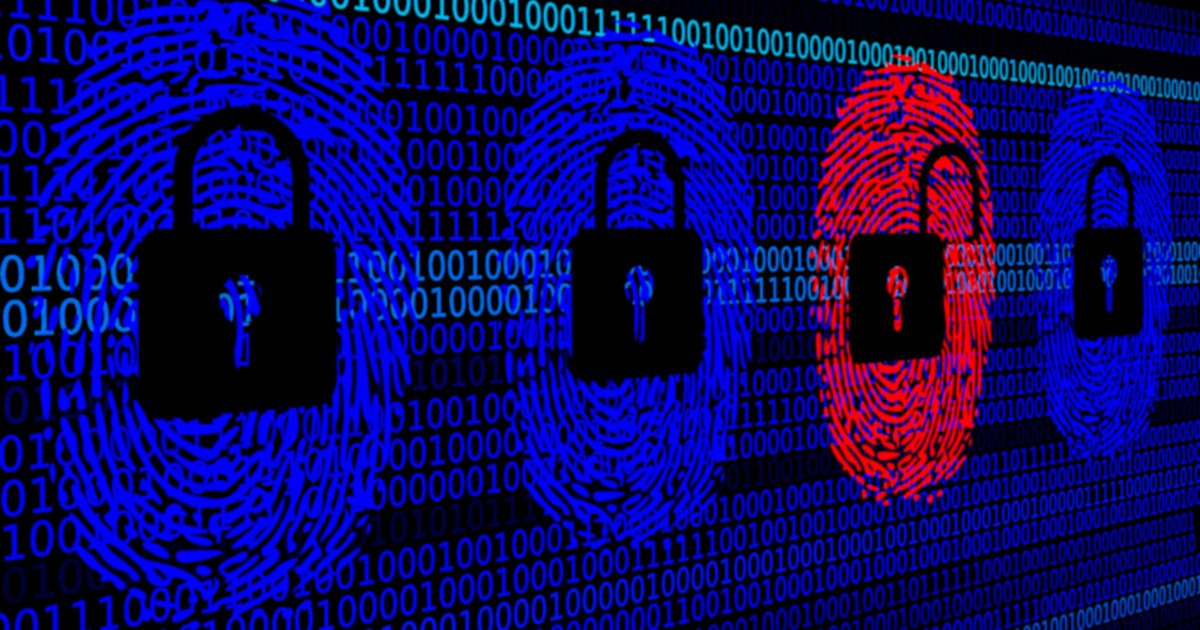