While Many Migrate Security Tools to the Cloud, Concerns Remain

While many companies are beginning to migrate security tools to the cloud, a significant number have concerns, a survey by Exabeam reveals.

The survey shows a mixed picture when it comes to firms migrating security tools to the cloud. While just over half of respondents (52 percent) began migrating to cloud-based security products during or before 2018, around a fifth (18 percent) waited until 2019, three percent started in 2020, 13 percent have not yet started and the remainder don’t know when they’ll migrate. 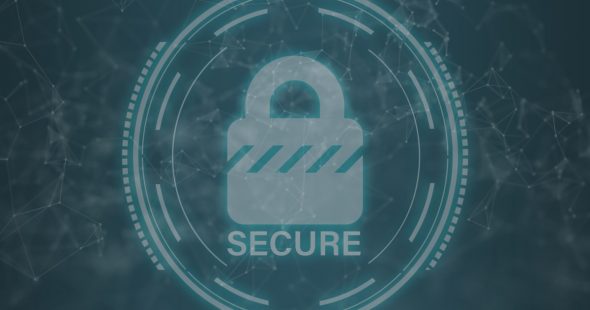