IT giant IBM acquired SoftLayer, a cloud computing infrastructure provider, the largest one privately held, on June, 4 and sealed it with a $2 billion deal. "IBM didn’t just pick up a hosting company with their acquisition of SoftLayer this week, they picked up a sophisticated data center operations team - one that could teach IBM Global Technical Services (GTS) a thing or two about efficiency when it comes to next-generation cloud data centers," claims James Staten at Forbes. The acquisition should strengthen overall adoption of public and private clouds. Headquartered in Dallas, Texas, SoftLayer serves approximately 21,000 customers with a global cloud infrastructure platform spanning 13 data centers in the U.S., Asia and Europe. Lance Crosby, CEO of SoftLayer, explains: “SoftLayer has a strong track record with born-on-the-cloud companies, and our move today with IBM will rapidly expand that footprint globally as well as allow us to go deep into the large enterprise market." With this, IBM expects to reach $7 billion annually in cloud revenue by the end of 2015, as stated in their press release. 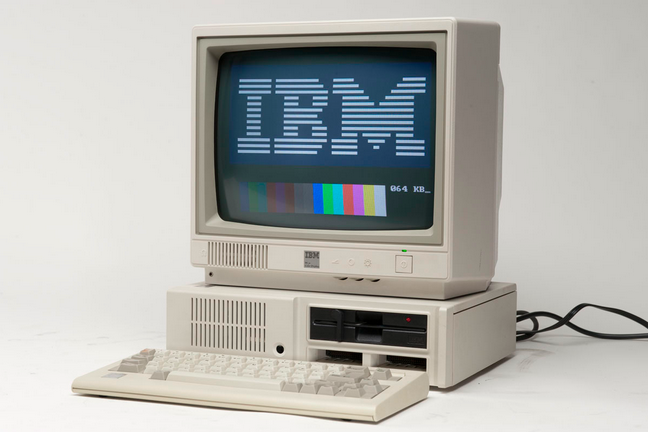 Additional report and analysis on the deal from GigaOM Pro, that examines the benefits of the deal, API capabilities, how competing vendors (such as HP and Dell) will be affected, what are the challenges and more, can be downloaded here.

Morgan Stanley Report: AWS to hit $24 billion in revenue by 2023

The growth of cloud computing is expected not to stop during the following ten years, and the obvious dominance in revenue is that of AWS, which supposedly passed the $2 billion per year mark a year ago, is expected to rise to $3.5 billion this year, and according to new Morgan Stanley report, it is to hit $24 billion mark by 2023. "As it grows, AWS could become a threat to hardware vendors like HP, Dell and IBM and other hardware makers," it is said in the report, and this spreads to the whole IT sector. "The company, which offers scalable Infrastructure-as-a-Service (IaaS) products for businesses on a subscription basis, has repeatedly dropped its prices in a price war with rivals such as Google, Microsoft and Dropbox," reports Jane McCallion at CloudPro. Such continuos downward pressure from AWS towards rivaling giants, resulted in a swallowing success.

"Prepare for the continued growth, including the shift in some IT resources to the public cloud. Those of you who sell technology need to understand what will change, and how to take advantage of the change, or even minimize the damage. Those who buy and leverage technology need to understand how their world will change in the next 10 years, and plan accordingly," advice from GigaOm.

Watch the video with Stephen Wolfram, the founder and CEO of the software company Wolfram Research, discussing the history of search and business opportunities in development of knowledge economy with Andrew Keen. "A PhD in theoretical physics from Caltech at the age of 20, the youngest ever recipient of the MacArthur "genius" fellowship, the inventor of both Mathematica and Wolfram Alpha, Wolfram's life has been dedicated to the capture and organization of all the knowledge in the world," they introduce the TechCrunch show. Wolfram also discusses Google Glass, entrepreneur services, web algorithms, where can it all go in the next twenty years.

"If you thought cloud computing was a fad you could wait out, you're dead wrong," says David Linthicum, the leading cloud expert, at InfoWorld.

He further continues to explain cloud computing as anything but a passing hype, he mentions the Morgan Stanley report about AWS included above, and their hypothesis that Amazon's cloud is a major threat to traditional IT. "We'll move from expensive and inefficient traditional IT to public cloud providers," he claims. This movement is inevitable, according to Linthicum. This means that internal enterprise software and hardware, and enterprise data centers growth will slow.

Continue to full article at Infoworld.

According to a new report by Berg Insight, smartphone owners in the U.S. bought $500 million worth of goods and services using mobile, in 2012. The vast majority of transactions occurred at Starbucks. This comes as no surprise, according to GigaOm: "Starbucks’ mobile wallet integration is as top down as you can get. You’re pretty much assured you can walk into any Starbucks in the U.S., present your phone and walk out with a mocha latte."

Read the full article from GigaOm. 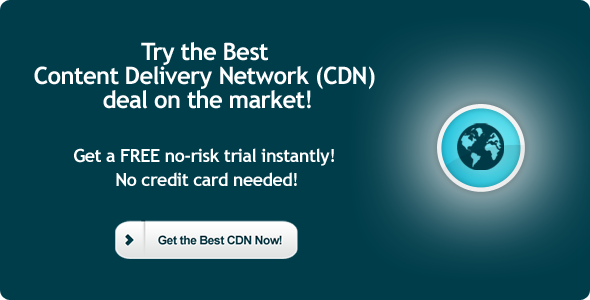