In the first quarter of 2020, distributed denial-of-service (DDoS) attacks jumped more than 542% compared with the last quarter of 2019 and more than 278% year-over-year. NexusGuard researchers suggest the spike may be linked to a parallel increase in malicious cyber activity during the COVID-19 pandemic.

Cybercriminals have responded to the work-from-home shift with a series of long DDoS attacks aimed at hosting providers and businesses. The Akamai team recently mitigated the largest packet-per-second DDoS attack recorded on the company's platform — double the volume of its previous record. Researchers see attackers shifting toward attacks with lower bits-per-second and higher packets-per-second, likely seeking weak spots in DDoS mitigation techniques. 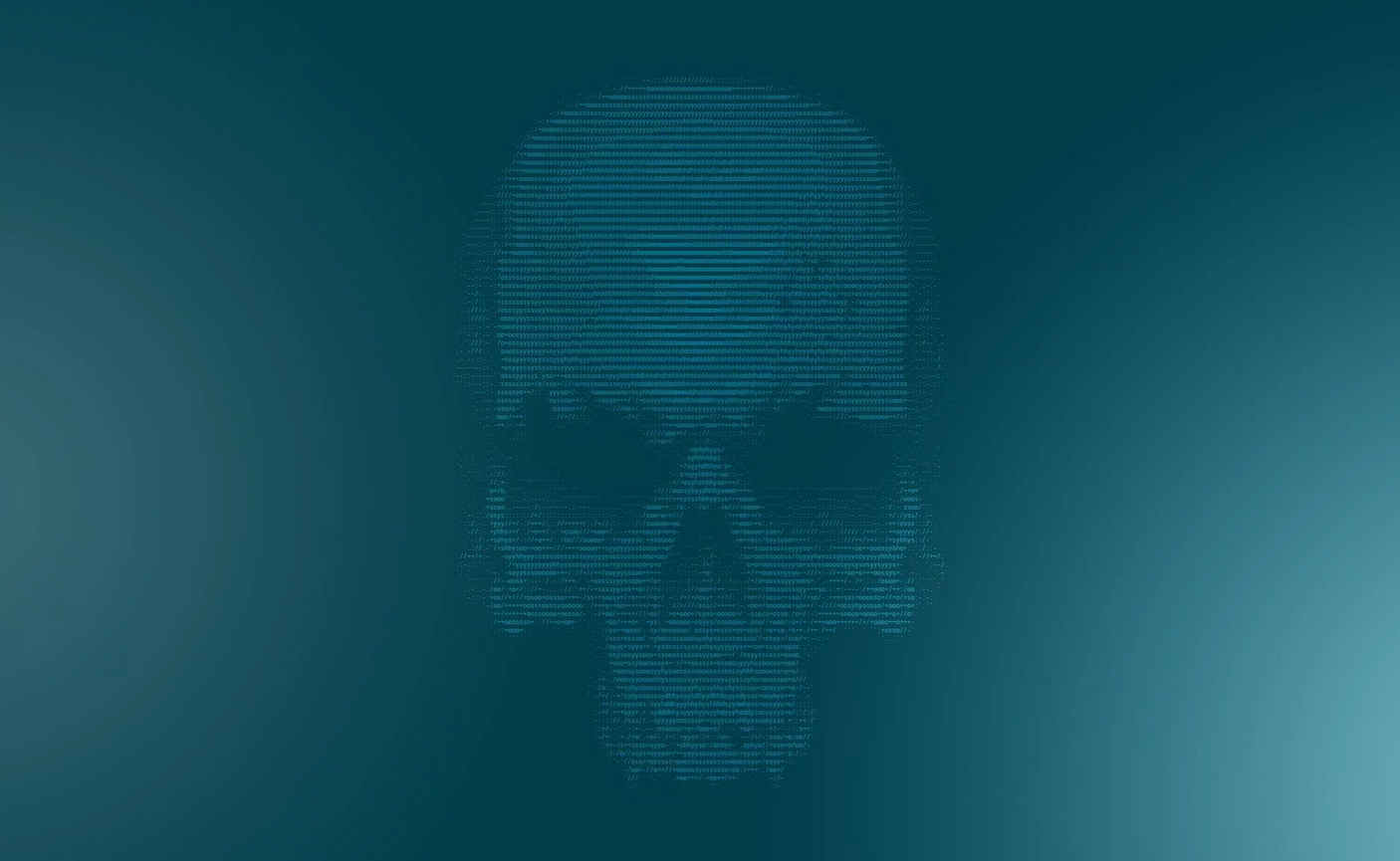