Across-the-board Increase in DDoS Attacks of all Sizes

The company saw DDoS attacks across all size categories increase in 2019, with attacks sized 5 Gbps and below seeing the largest growth. These small-scale attacks made up more than three quarters of all attacks the company mitigated on behalf of its customers in 2019.

Though the number of attacks increased significantly across all size categories, small-scale attacks (5 Gbps and below) again saw the largest growth in 2019, continuing the trend from the previous year. 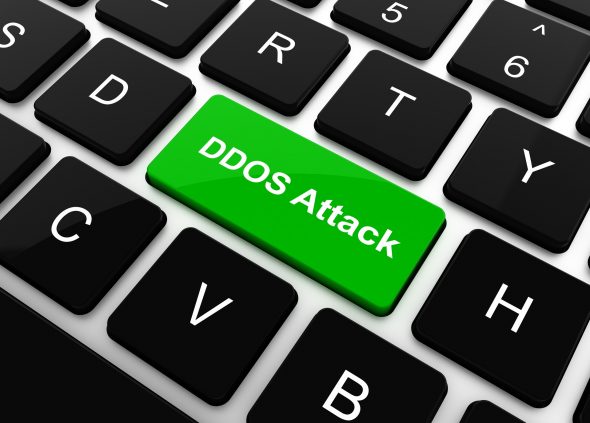